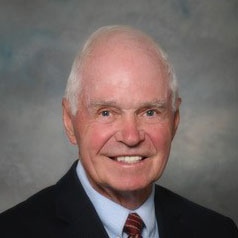 My wife Lois and I first experienced Bear Valley Springs when we built our weekend cabin here in 1980, but our involvement in the local community was minimal as we lived in Los Angeles. As retirement loomed closer we explored Texas and Northern California, but nothing was as attractive as Bear Valley Springs. We bought our home on the valley floor in 1998, and I retired as a Marketing Executive with Hehr Windows in 2005.

Within a few years Lois and I became involved in the community, including volunteer committees within the BVSA and with the BVCSD. I was elected to the BVSA Board of Directors from 2010 to 2016: one year as Treasurer, five as President. Over time I deemed the recurrent cycle of BVCSD Directors was less than productive, and felt they were being elected based on an unrealistic understanding of the issues facing the valley. This inspired me to apply, and be appointed to, one of the Board positions opening in Fall 2018.

We have reached a time in the 50 year history of Bear Valley Springs when much of the infrastructure has aged to the point that a major investment in repair and replacement must be made. If not done, the valley cannot remain livable. Arguments have made about past Board and Management decisions; some were good, some likely not. Given the changes in laws since the inception of Bear Valley Springs, BVCSD faces some hard choices. Many of them will be unpopular, but necessary.

We now have a great staff, and a Board of Directors willing to meet the challenges head on. To accomplish what is required, we need Will, Organization, and Resources. We're two-thirds of the way there. 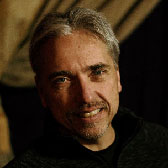 President, Board of Directors

I was appointed to the Board to fill a vacancy in March 2018, and ran unopposed in November 2018 for reelection to a 4-year term. I spent 8 years in the US Navy as a Nuclear Propulsion Plant Engineer, and the last 25 years designing and selling commercial heating systems. I'm currently pursuing a degree in political science, and I'm pleased to be an active volunteer with the Central CA Animal Disaster Team and Community Emergency Response Team (CERT).

I am also a member of the BVS Amateur Radio Team, a participant in the Challenge the Bear Bike Ride, an equestrian who enjoys trail and limited distance endurance riding, drummer in a local band, a cyclist (both road and mountain biking) and a Beekay Theater actor.

My primary goal as a Board member is to ensure that in ten years, no one asks the question 'what were they thinking?'. Another important goal is to build a "unity of purpose" between the BVSA and BVCSD for the benefit of the Bear Valley Springs community. 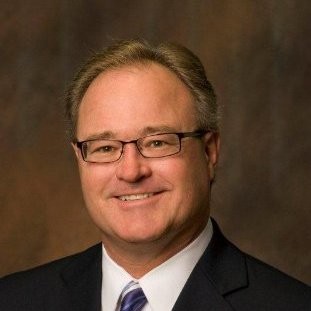 With more than 30 years of city and town management experience in California, Washinton, Minnesota, and Missouri, Bill has managed annual budgets ranging from 6 million dollars to 95 million dollars and has led both small and medium sized communities.

He holds a bachelor's and master's degree in Public Administration and was a International City/County Managers Association (ICMA) Credentialed City Manager for 15 years. 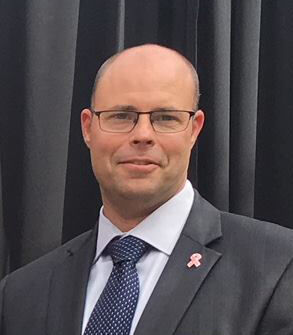 Chief Suttles is a Marine Corps veteran who comes to us from the Glendale Police Department, where he worked for 18 years. During that time, he has served as a Patrol Officer, SWAT Operator, and Investigator. As Sergeant, he worked in Patrol, Investigations, Internal Affairs, and as an Adjutant to the Chief of Police. As Lieutenant, he served as a Watch Commander overseeing patrol operations.